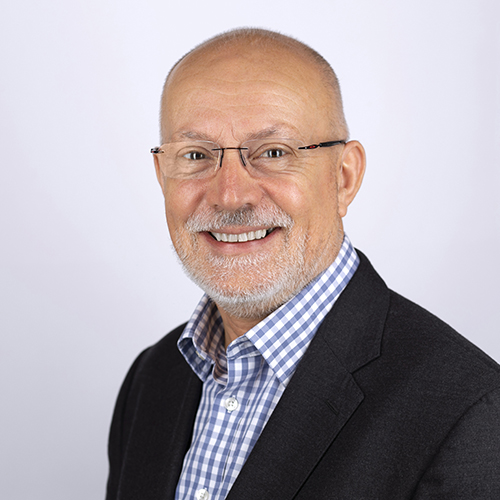 Mark gained experience in turning strategy into results during a 20-year career as an Army logistics officer, including strategic planning roles in the Ministry of Defence, operational tours of duty as a bomb disposal officer in Northern Ireland and in a staff role with NATO in the former Yugoslavia. He left the Army as a Lieutenant Colonel to build an advisory and consulting career. In his now 20-year consulting career, Mark has designed and implemented high-impact change programmes for many leading companies such as Pfizer, Diageo, AstraZeneca, Autotrader, BMS/Celgene, Compass Group, and Mercedes F1, all intended to build the organisational capability, implement change strategies, and improve business results.

His interest in developing and implementing strategy in uncertain environments started at the British Army's Command and Staff College when the Mission Command doctrine was adopted by the British Army. After leaving the Army in 2001, he joined a small team exploring the practical application of military planning techniques in commercial environments. His first week in office was in New York in early September 2001. In the aftermath of 9/11 it was clear that the world had changed forever, and more agile approaches to strategy execution would be required. This is Mark’s primary area of expertise.

Mark’s work with Mission Performance includes implementing Leading through Intent, a way to embed a more agile leadership model to help companies develop, deploy and deliver strategies in the dynamic and uncertain environment of the 21st century.

Mark lives in UK in the Wiltshire countryside and enjoys downhill skiing, marathon canoeing, cycling and walking a young Labrador. He is Chair of Trustees of a growing local canoe club.