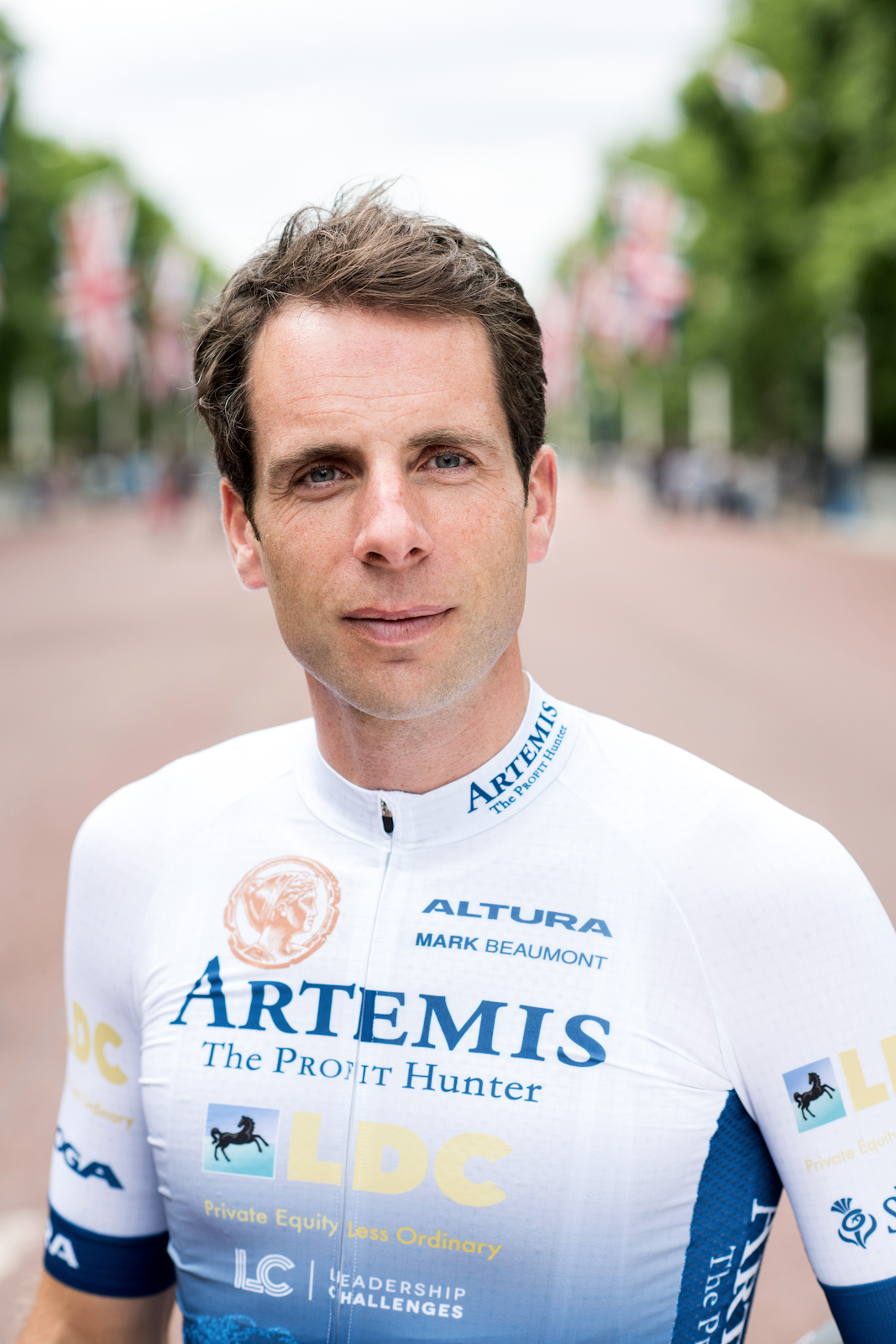 Mark Beaumont has made his name through documentaries about ultra endurance and adventure. Having smashed the circumnavigation cycling World Record twice in his career, he now holds this 18,000 mile title in a time of 78 days and 14 hours, averaging 240 miles a day. His epic documentaries have taken viewers to over 100 countries, into the Arctic, the high mountains and around the Commonwealth, also surviving capsize in the mid-Atlantic. Mark lives in Edinburgh with his wife Nicci and two daughters, having studied Economics at Glasgow University. Known best as an athlete, Mark also works in education including Honorary President of Scottish Student Sport, as well as in business, as a Patron for Entrepreneurial Scotland and a Director of Eos Advisory, which supports Scottish start-ups that have global potential.