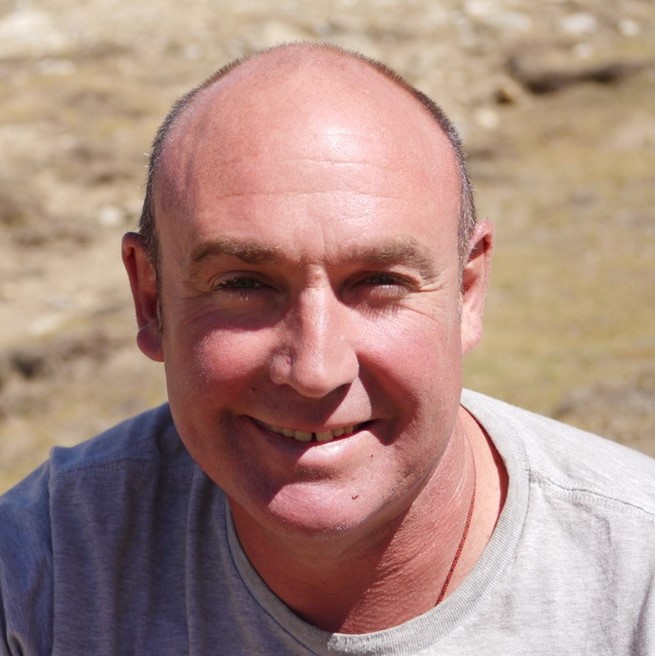 Justin Featherstone is a leadership consultant and expedition leader. He has worked with a variety of Public Sector and commercial organisations both in the UK and overseas and specialises in developing values-based leadership, shared leadership and organisational culture. He also is an occasional lecturer on leadership at the Universities of Exeter and Llubljana.

A former Major in The Princess of Wales’s Royal Regiment, he deployed on various operations over his eighteen years’ service, including commanding a Company in Southern Iraq in 2004.  He left the Army in 2007 and his final posting was as the principal leadership Staff Officer at the Royal Military Academy Sandhurst.

A keen mountaineer and white water kayaker, he has led and participated in over thirty overseas expeditions to the mountains, rivers and rainforests of the world. He was awarded the Military Cross for his actions in Iraq and is both a Fellow of the Royal Geographical Society and a member of the Alpine Club.  As a Leadership Fellow of the University of Exeter Business School, he has a role supporting the Exeter Centre for Leadership, as well as the wider Business School.  He has an interest in researching leadership in traditional communities around the world.

Justin is a qualified Winter Mountain Leader, white water kayaking coach and climbing instructor and when notworking, is often found relaxing in the wild spaces on his Devon doorstep.

Justin preparing for his expedition to the Zanskar Gorge in 2014

"Leadership for me is the simple desire to have a positive impact on those around you and I am therefore deeply committed to inclusivity, as well as both distributed and ethical leadership"