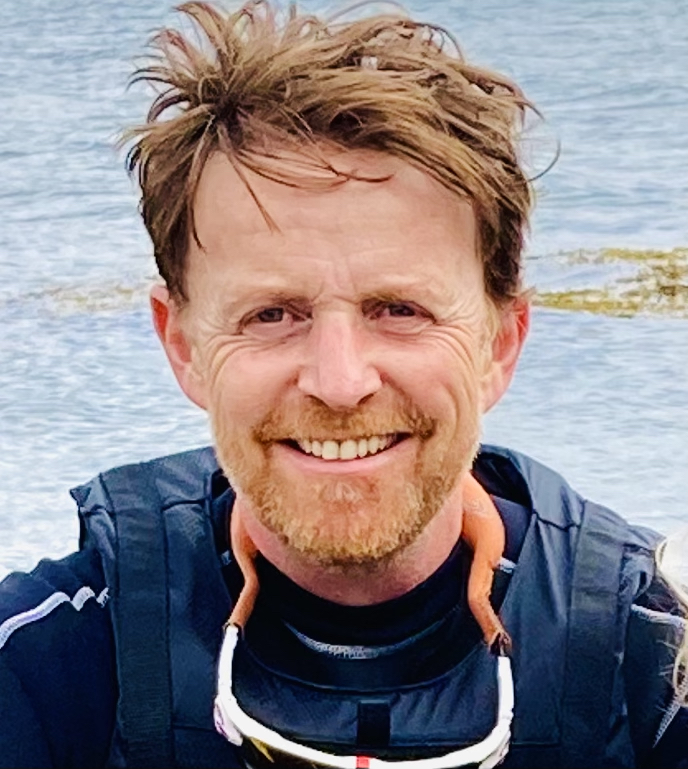 A straightforward, honest and positive leadership practitioner. I’ve had the privilege of either being part of, or actually leading teams of self-reliant high performers from an early age often in challenging environments. I chose to serve in the Royal Marines at an early age and was promoted through the ranks and awarded the Sword of Honour and Commando Medal in Officer Training. I served on operations globally for 15 years.

For the last 16 years and as a founding director of Mission Performance, I’ve developed close collaborative relationships with clients from a wide range of industries helping them deliver their strategy and to transform their internal leadership and management capability. By establishing clarity, creating the right mindset and culture, transferring knowledge and skills through coaching, we help our clients develop the agility to survive and thrive in their own challenging environments.

I still like a challenge and have twice raced to the North Pole, winning both times, and still enjoy many endurance and adventure challenges. Finally, I’m a proud father of three and husband.

A Race Magnetic North Pole and labelled the “Worlds Toughest Race,” started on the 13th April 2004. Seven teams raced on skis the 360 nautical miles, pulling 90-kilo sledges of supplies and equipment. Competing against each other in the harshest of conditions, the teams raced from Resolute Bay in the Canadian North West Territories, around and across the many islands forming the Queen Elizabeth Island chain, to the Magnetic North Pole. Only two teams finished the race.

Chris Captained Team Fujitsu, who had the added challenge of integrating a volunteer novice into his team for a BBC documentary only five weeks before the race start. Against all odds and defying expert opinion, Chris inspired, engaged and empowered his novice teammate and went on to win the Polar Challenge by only a few hours. His story is one of building a winning mindset, incredible teamwork, stamina, courage and determination; the thrill of a close encounter with a Polar Bear, their daily battle with the frozen ice fields and the danger of frostbite in temperatures, which with wind-chill, sometimes dropped as low as – 65 degrees C.