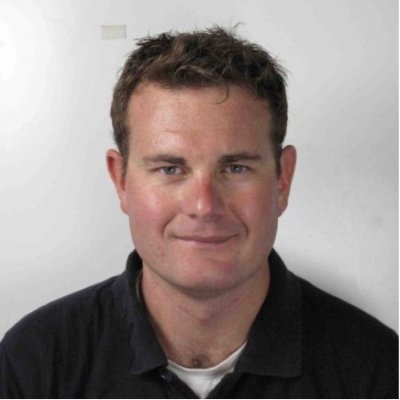 Alastair Duns has been taking part in team sports for most of his life, playing rugby in school from an early age through to rowing whilst at University. Alastair developed his coaching from very early on whilst training the novice (beginner) rowing crews and understand the need for keeping things as simple, fun and interesting as possible whilst helping teams progress as a unit.

After graduating in 2003 with a degree in French, Spanish and Business studies, Alastair Duns spent a year teaching languages at a school in Nottingham where he continued his rowing and coaching at the University of Nottingham Trent. After an injury prevented me from training for most of the year, he decided to leave Nottingham and head to Spain to live and work on his dad’s boat. Alastair fell in love with boats and sailing there and then. After a year in the corporate world, working back up in Newcastle for Sage UK, the accounting software company,  Alastair decided to take the plunge and do his Yachtmaster and he has not looked back since. Racing, coaching and working has taken him all over the world. From some of the most prestigious Superyachts as mate and engineer, to Skippering 20 metre stripped out racing yachts whilst training Round the World Race crews and racing in some of the best-known yacht races worldwide.

Having studied languages and lived abroad, Alastair has an invaluable insight into cultural differences and how the use of language can affect the culture of teams. He also understand and has a fascination with how cultural differences can affect how teams work as well. Fluent in French and Spanish, Alastair can give a unique insight into communication, team development and leadership.

Alastair looks forward to using all his leadership, language, communication and coaching experiences to help you and your teams realise your full potential.